Based in Carlisle, Cumbria in the United Kingdom. We publish anthologies and collections of poetry, prose, artwork and other curious work created by local writers and artists. 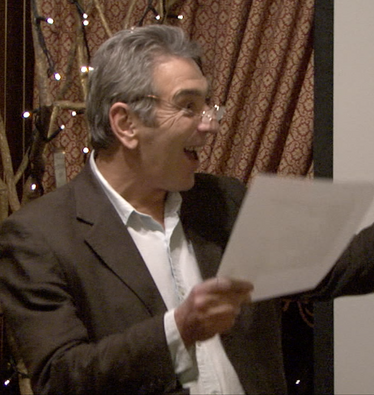 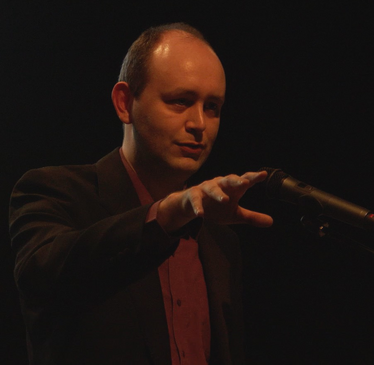 Caldew Press came about because Nick Pemberton had been told a few times by a few people that it would be a good idea to collate some of the poetry performed at SpeakEasy events.

He had been a co-editor of the collection ‘Watershed' which raised over £1000 for the flood appeal in 2015, with Geraldine Green and Ann Grant/Wilson published through Harestone Press.

The SpeakEasy anthologies were the primary thrust of Caldew Press, and the Freiraum project was the next work in development, when Nick sadly died.

Philip Hewitson, who had been closely working with Nick on a number of projects, asked Susan Cartwright-Smith to take on the job of producing the Freiraum collection, which she did, developing publishing knowledge acquired from Carlisle Writers Group's Christmas collection, along with learning some skills on the job, and studying the format of previous collections and suggestions Nick had made in the past.

SpeakEasy Magazine issue 3 was trundling along separately, and after Freiraum, we published SpeakEasy 3 in early 2019, which had partly become a memorial edition, paying tribute to Nick.

Caldew Press is carrying on, and while Nick may have had some visions for it, he also liked experimentation and wasn't afraid to try things. His guidelines are just that - we showcase local writers and artists, we aim for Inclusivity, and community projects, and we are a voice for the monthly SpeakEasy gatherings (begun at The Source in 2004) which is one of the longest running spoken word events in Carlisle and is still going strong.

The project 'Mind Trees of the Urban Forest' was able to utilise Caldew Press to publish an anthology based around mental health support, which went alongside the community exhibition, film and live music event.

We have so far produced two single author collections for Annie Foster and Tony Henry. They are wonderful nature-inspired writers and what we call New Romantics, using nature and place to respond to real life events.

We will be collating the eco collection as a community collection, using our environment, and our concerns for it.